Austin, Texas — The team currently has 14 assets under contract, which are expected to close by the second quarter of 2015.

FourPoint Student Housing Investments closed 17 student housing transactions within its first eight months of operations in 2014. Chris Epp, Chris Bancroft and Meredith Wolff exclusively represented the sellers in all of the transactions, which totaled more than 5,000 beds and a total volume of over $400 million. Notable dispositions include Taylor Bend in Oxford, Mississippi (96 units/288 beds); Eagle Creek in Denton, Texas (176 units/176 beds); U | Athens in Athens, GA (154 units/495 beds); and Auraria Student Lofts in Denver, Colorado (125 units/438 beds). The FourPoint team currently has 14 assets under contract, which are expected to close by the second quarter of 2015. 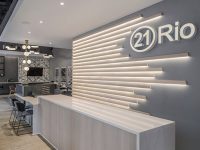 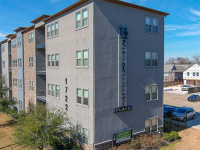 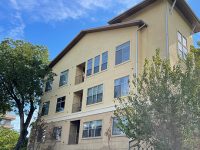