Bloomington, Ind. — MultiVersity Housing Partners has acquired two student housing communities near the Indiana University campus in Bloomington for an undisclosed price. Acquisitions include 10 North and The Crest. Both properties were built in 2014 and offer studio, one- and two-bedroom units alongside two retail parcels occupied by a bank and a bakery. The new ownership will be adding on-site office and leasing areas, study spaces, private fitness rooms and a dog wash station as part of property improvements. Additional renovations are set to include hallway upgrades, the addition of Luxor One package lockers, new signage and exterior improvements. 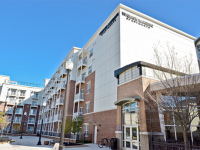 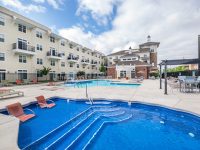 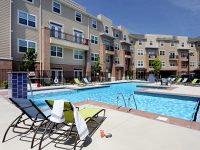 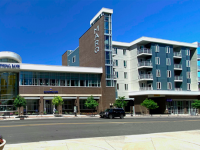 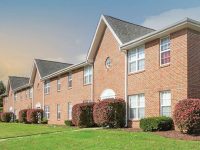 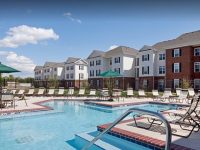 Redstone Acquires 528-Bed Community Near the University of Notre Dame for $43 Million February 19, 2021