The renovation of 15 Washington Street has a projected budget of $71 million, to be financed through grants, tax credits and bond issues. Bidding for the project begins next year, and the projected two-year period of construction is scheduled to start in October 2013.

15 Washington Street is a celebrated example of early 20th century neo-classical architecture in Newark. The 17-story structure was designed by the architectural firm John H. & Wilson C. Ely and opened in 1929 and housed the American Insurance Company. 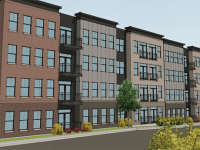 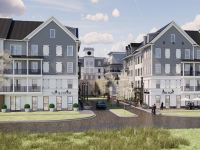 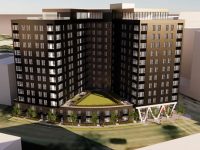