University Park, University View and University Square are located in Boca Raton near Florida Atlantic University. The properties were purchased by Raleigh, North Carolina-based The Preiss Co. and an affiliate of Investcorp, a Bahrain-based investment manager.

Units in University Park are fully furnished and include flat-screen TVs, private bathrooms and in-unit washers and dryers. The complex includes a clubhouse with a lounge, 24-hour gym, gaming rooms, computer labs and more. Outdoor amenities include a resort-style pool, fire pits and free transportation to and from nearby universities and colleges.

Boca Sol was purchased in January 2014, re-positioned for student housing and rebranded as University Square. The property, which was built in 1969 and sold for $15 million according to The Real Deal, consists of five, two-story buildings totaling 90 units with 128 beds. Addison Park was purchased in March 2013 and rebranded as University View. The property, which sold for a reported $20.25 million, includes 55 townhouse units with 165 beds. The properties were previously managed by Park Partners Residential. 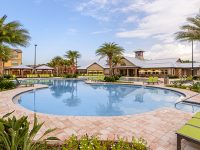 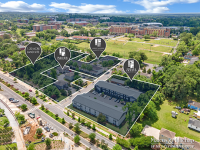 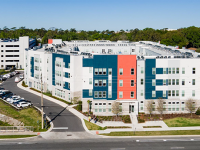 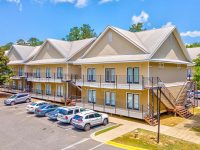 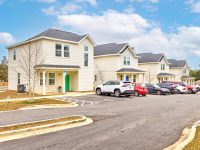 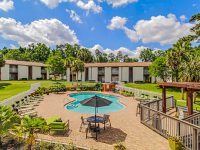 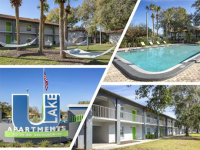