The College Halls initiative launched in 2008 with the opening of the Martha Rivers Ingram Commons, which consists of 10 houses led by faculty mentors which are home to all first-year students.  In 2014, Warren and Moore colleges opened for sophomores, juniors and seniors following the same model. A new E. Bronson Ingram College is set to open in fall 2018 on the site of the former Vanderbilt and Barnard Halls. The next phase of the initiative will focus on the West End neighborhood, with construction on a residential college set to begin in 2018. 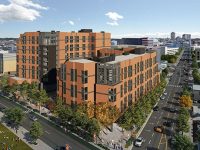 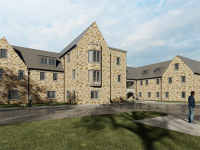 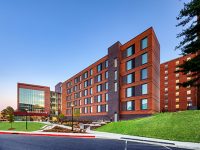 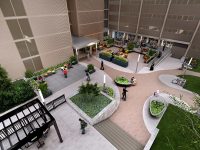