Atlanta — SJC Ventures has topped out the second phase of The Interlock, a $750 million mixed-use project located in Atlanta’s West Midtown district. The second phase, built by Choate Construction and anchored by a 42,000-square-foot Publix, features 275,000 square feet of commercial space and 670 units of student housing for Georgia Tech students. Construction on the second phase began in May 2021. Additionally, four new retailers have inked leases at The Interlock. Pinky Promise Champagne Bar, The X Pot, City Nails and GoodVets will join the tenant lineup. Previously announced tenants include Starbucks Coffee, Kura Revolving Sushi Bar, Salon Lofts and Five Guys. Stream Realty Partners is managing leasing for the office space at the development on behalf of SJC Ventures. 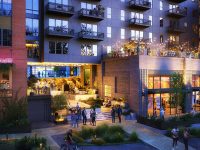 Lincoln Ventures to Break Ground on 750-Bed Community Near the University of Georgia February 16, 2022 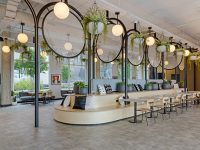 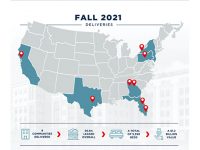 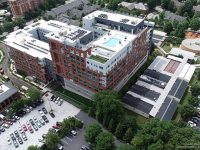 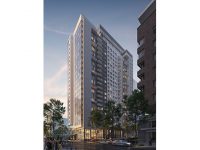