The purchase was the first for Core Spaces since the firm established its acquisitions platform in September 2015. The three-year old asset will be renovated and rebranded by the company. During renovations, the fitness center will be relocated and increased in size by 2,500 square feet while adding state-of-the-art equipment, free weights, stand-up tanning facilities, a yoga room and sauna.

Improvements to the outdoor courtyards will take place, as well as the addition of a hot tub, sand volleyball court, fire pits, barbecue grills and gaming and gathering areas. The community’s computer lab will also be expanded during renovations with the addition of new computers, printers, four group study areas and individual study nooks.

Other improvements to the facility will include improvements to the lobby, reception area and offices and the addition of a 313-space parking garage. The community is currently fully occupied and already 85 percent pre-leased for the 2016-17 school year. Renovations are scheduled for completion by the start of the fall semester. 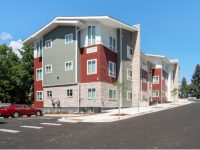 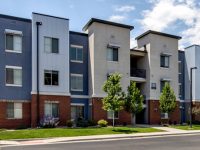 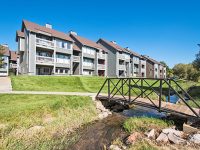 Pinnacle Arranges $1.9 Million Sale of 12-Unit Property Near the University of Denver March 29, 2017